My Wellness Journey with Konsyl

I'm really excited about today's post, because it's in partnership with a brand that I've used for 7+ years and has become a huge part of my daily wellness routine. Konsyl Daily Psyllium Fiber is a powder fiber supplement that supports your digestive wellness. It was recommended to me after a bit of a crazy health and wellness journey, and I can honestly say has changed my life!

I've shared before that I have pancreas problems. I had three pancreatitis attacks in 2012-13. Pancreatis is inflammation of the pancreas. Your digestive enzymes start digesting the pancreas itself, and to be quite honest, that's exactly how it feels. Like a wild animal clawing your stomach from the inside out.

After a lot of doctor visits and an exploratory procedure, no one was sure why this was happening to me - the pancreas is apparently a very mysterious organ. I've been able to avoid further attacks by limiting alcohol, but it still flares up every now and then. When my pancreas troubles started, I also started having stomach issues. I would wake up and just feel off. No intense pain, but my stomach felt unsettled every morning. I had begun to accept it was just a reality of my new normal, but talked to my gastroenterologist and he suggested Konsyl.

I also got my old roommate on it, and now my husband takes Konsyl too!

So What Is Konsyl?

Konsyl is a powder fiber supplement made from a plant called psyllium that supports your digestive wellness. It's 100% all natural, gluten free, sugar free and non gmo. If you follow a low carb diet and count net carbs (carbs minus fiber), I’ve found taking Konsyl daily is a great way to get my fiber up too. I take it every day mixed with a little orange juice. Konsyl recommends you mix it with at least 8oz of liquid. I add a teaspoon to a glass, pour in my orange juice, and stir with a fork to make sure the fiber is well combined before drinking. I'll also add it to smoothies.

Since starting taking Konsyl daily, I've found my digestive health is overall more regular. I wake up feeling more settled and don’t have crazy up and down days with my stomach anymore. If I skip a few days of Konsyl or forget to bring it with me on a trip, there's a noticeable difference in how I feel. 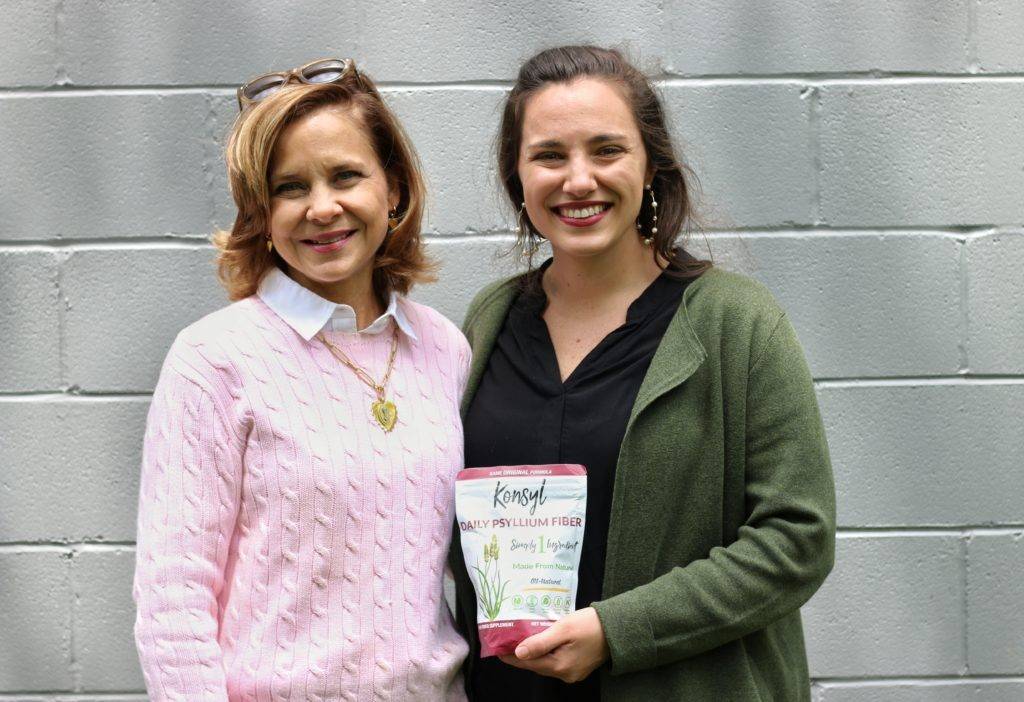 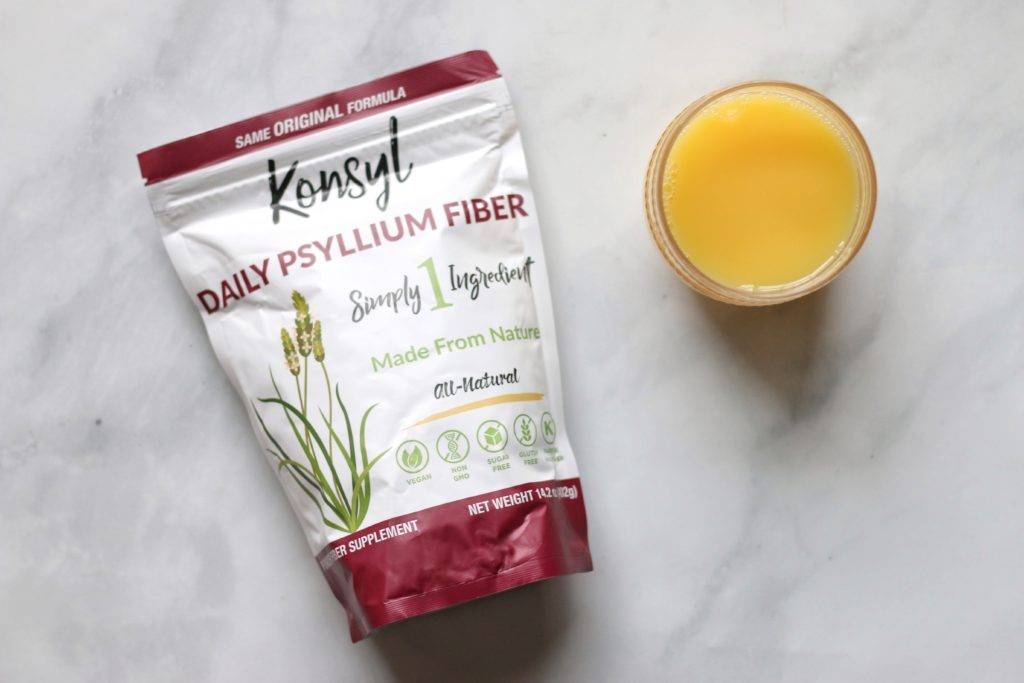 "I had begun to accept it was just a reality of my new normal, but talked to my gastroenterologist and he suggested Konsyl."

What Konsyl Did For Me

After dealing with all of my pancreas issues, my overall wellness became a priority. There’s a lot out of control with my health, so I focus on what positive things I can contribute to a daily wellness routine. That includes trying to eat more foods that make me feel good, moving my body every day and supplements that contribute to my overall health.

Konsyl has become something I know I can depend on everyday to feel better. Especially in these times when there's so much out of our control, it’s nice knowing I can take charge of my wellness routine.

My mom goes to the same gastroenterologist and actually started taking Konsyl before I did, so I really owe all my thanks to her! Since then, all of my family has started taking it. I also got my old roommate on it, and now my husband takes Konsyl too! If you'd like to try, check out their products. 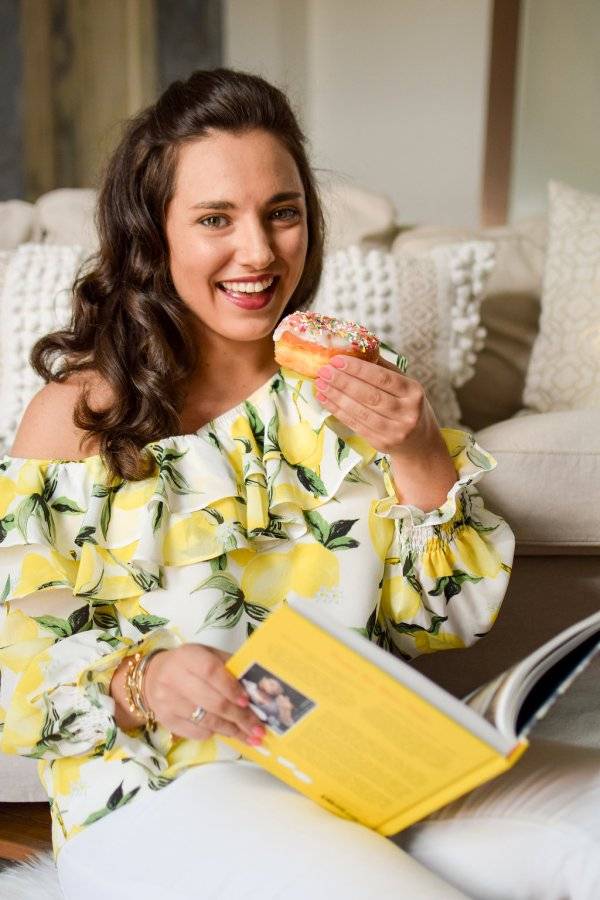 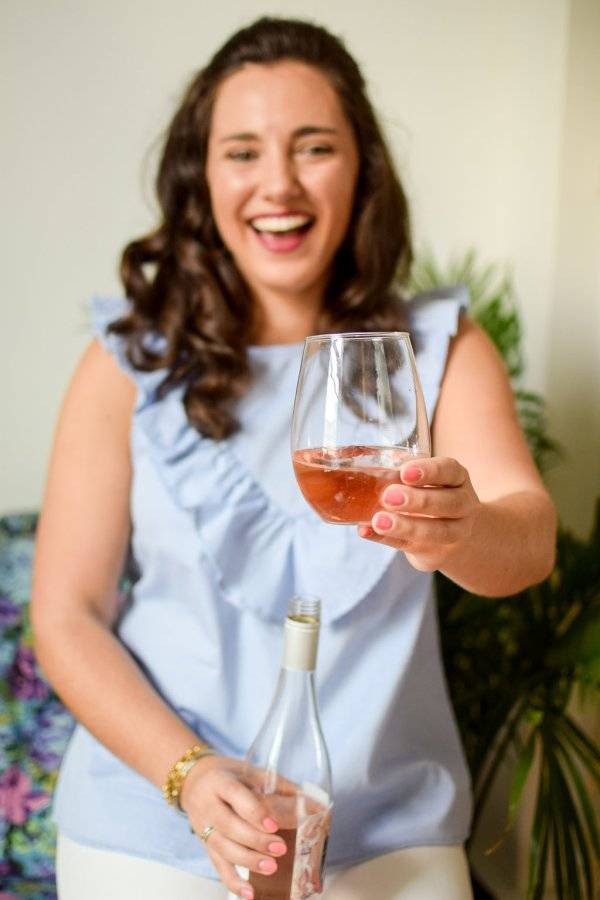 Hi there! I'm Leela and you could say that I eat for a living. Follow along for recipes, food news and a taste of life in Lexington, KY. Subscribe below so you never miss a bite!

Stay in the know!

This post was created in partnership with Konsyl, all opinions are my own. Thank you for supporting the brands that support Lex Eats!

Join our newsletter for 20% off your next order, exclusive discounts and exciting news!

Join our newsletter for 20% off your next order, exclusive discounts and exciting news!